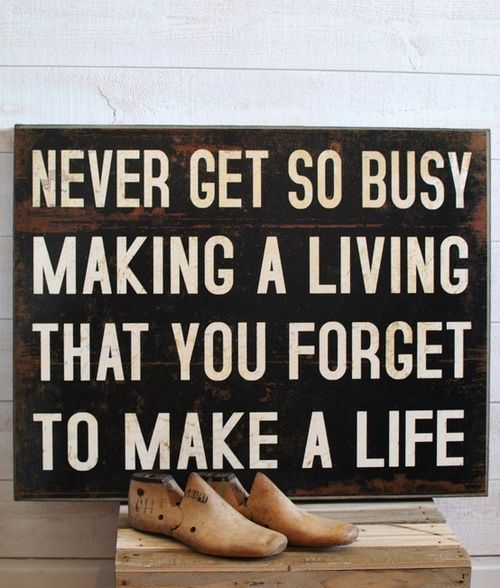 The most ineffective workers are systematically moved to the place where they can do the least damage: management. ~ Scott Adams (Dilbert)

Don’t worry about people stealing your ideas. If your ideas are any good, you’ll have to ram them down people’s throats. ~ Howard Aiken

The first thing a new employee should do on the job is learn to recognize his boss’ voice on the phone. ~ Martin Buxbaum

Never interrupt your enemy when he is making a mistake. ~ Napoleon Bonaparte

A successful man is one who can lay a firm foundation with the bricks others have thrown at him. ~ David Brinkley

First rule of leadership: everything is your fault. ~ A Bug’s Life

Don’t stay in bed, unless you can make money in bed. ~ George Burns

A leader must have the courage to act against an expert’s advice. ~ James Callaghan

A leader must have the courage to act against an expert's advice. ~ James Callaghan Click To Tweet

Success is going from failure to failure without loss of enthusiasm. ~ Winston Churchill

Get the right people on the bus and in the right seat. ~ Jim Collins

You do not lead by hitting people over the head – that’s assault, not leadership ~ Dwight Eisenhower

A budget tells us what we can’t afford, but it doesn’t keep us from buying it. ~ William Feather

By working faithfully eight hours a day you may eventually get to be boss and work twelve hours a day. ~ Robert Frost

I don’t want yes-men around me. I want everyone to tell the truth, even if it costs them their jobs. ~ Samuel Goldwyn

Few great men would have got past personnel. ~ Paul Goodman

Life is like a dogsled team. If you ain’t the lead dog, the scenery never changes. ~ Lewis Grizzard

A bank is a place that will lend you money if you can prove that you don’t need it. ~ Bob Hope 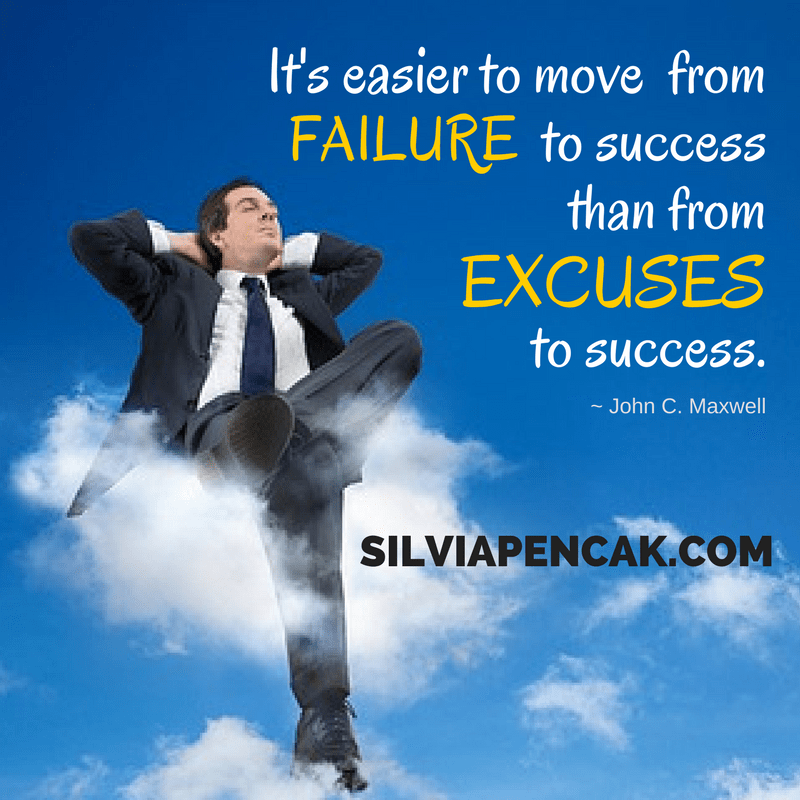 There’s no secret about success. Did you ever know a successful man who didn’t tell you about it? ~ Kin Hubbard

Why join a navy if you can be a pirate? ~ Steve Jobs

A leader is best when people barely know he exists, not so good when people obey and acclaim him, worse when they despise him. But of a good leader who talks little when his work is done, his aim fulfilled, they will say: We did it ourselves. ~ Lao-Tzu

Accomplishing the impossible means only the boss will add it to your regular duties. ~ Doug Larson

Only one man in a thousand is a leader of men – the other 999 follow women. ~ Groucho Marx

Work expands so as to fill the time available for its completion. ~ Parkinson’s Law

Work expands so as to fill the time available for its completion. ~ Parkinson's Law Click To Tweet

Every employee rises to the level of his own incompetence. ~ The Peter Principle

Every time you feel yourself being pulled into other people’s drama, repeat these words: Not my circus, not my monkeys. ~ Polish Proverb

Always drink upstream from the herd. ~ Will Rogers

It is a terrible thing to look over your shoulder when you are trying to lead – and find no one there. ~ Franklin D. Roosevelt

The best executive is the one who has sense enough to pick good men to do what he wants done, and self-restraint to keep from meddling with them while they do it. ~ Theodore Roosevelt

There’s no reason to be the richest man in the cemetery. You can’t do any business from there. ~ Colonel Sanders

The only place success comes before work is in the dictionary. ~ Vidal Sassoon

Never try to teach a pig to sing. It wastes your time and it annoys the pig. ~ George Bernard Shaw

I learned long ago, never to wrestle with a pig, you get dirty; and besides, the pig likes it. ~ George Bernard Shaw

The successful man is the one who finds out what is the matter with his business before his competitors do. ~ Roy L. Smith

The key to being a good manager is keeping the people who hate you away from those who are still undecided. ~ Casey Stengel

Being powerful is like being a lady. If you have to tell people you are, you aren’t. ~ Margaret Thatcher

The problem with the rat race is that even if you win, you’re still a rat. ~ Lilly Tomlin

Success means only doing what you do well, letting someone else do the rest. ~ Goldstein S. Truism

Success means only doing what you do well, letting someone else do the rest. ~ G. S. Truism Click To Tweet

Always forgive your enemies. Nothing annoys them more. ~ Oscar Wilde

The best way to appreciate your job is to imagine yourself without one. ~ Oscar Wilde

Success is simply a matter of luck. Ask any failure. ~ Earl Wilson

Success in almost any field depends more on energy and drive than it does on intelligence. This explains why we have so many stupid leaders. ~ Sloan Wilson

Nothing is illegal if a hundred businessmen decide to do it. ~ Andrew Young

A clean desk is a sign of a cluttered desk drawer.

A company is known by the people it keeps.

A meeting is an event at which the minutes are kept and the hours are lost.

At some time in the lifecycle of every organization, its ability to succeed in spite of itself runs out.

Do not underestimate your abilities. That is your boss’s job.

Errors have been made. Others will be blamed.

He has hit rock bottom and started to dig.

If it’s stupid but works, it isn’t stupid.

If not controlled, work will flow to the competent man until he submerges.

I think, therefore I am overqualified.

Make it idiot-proof and someone will make a better idiot.

Never put off until tomorrow what you can avoid altogether.

Nothing makes me more productive than the last minute.

The first myth of management is that it exists.

The trouble with doing something right the first time is that nobody appreciates how difficult it was.

Are you looking for more tips to improve your position in the workplace? Check out our complimentary Leadership Breakthrough eCourse!

PS: Our blog comments are closed, due to us using social media to stay in touch with you. Send us your feedback using your favorite platform. We’ll be happy to hear from you!