I LOVE leadership! As much as I dislike ‘so-called’ leaders who think that position or title makes them superior, I enjoy watching true leaders who lead by example.

Here are some of my favorite leadership quotes as I hope that you not only get inspired, but decide to step up your game and make a difference in somebody else’s life today.

…just because you CAN! 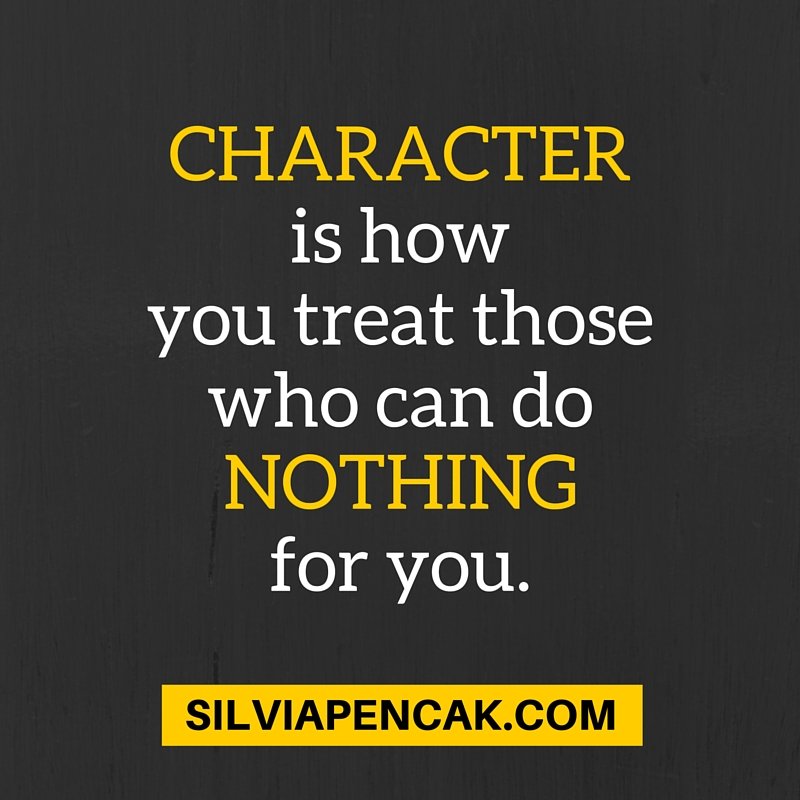 A leader is best when people barely know he exists, when his work is done, his aim fulfilled, they will say: we did it ourselves. ~ Lao Tzu

Leadership is the capacity to translate vision into reality. ~ Warren Bennis

A leader is a dealer in hope. ~ Napoleon Bonaparte

My own definition of leadership is this: The capacity and the will to rally men and women to a common purpose and the character which inspires confidence. ~ General Montgomery

Leadership is lifting a person’s vision to high sights, the raising of a person’s performance to a higher standard, the building of a personality beyond its normal limitations. ~ Peter Drucker 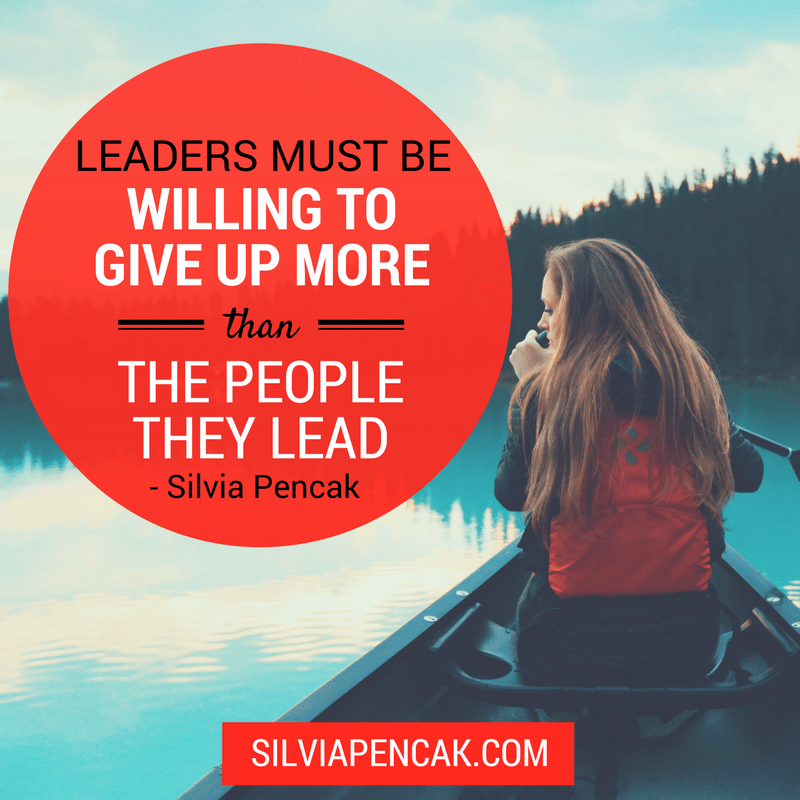 Never doubt that a small group of thoughtful, concerned citizens can change world. Indeed it is the only thing that ever has. ~ Margaret Mead

Become the kind of leader that people would follow voluntarily; even if you had no title or position. ~ Brian Tracy

Don't be upset by the results you didn't get with the work you didn't do. Click To Tweet

Effective leadership is not about making speeches or being liked; leadership is defined by results not attributes. ~ Peter Drucker

A great person attracts great people and knows how to hold them together. ~ Johann Wolfgang Von Goethe

You don’t lead by pointing and telling people some place to go. You lead by going to that place and making a case. ~ Ken Kesey 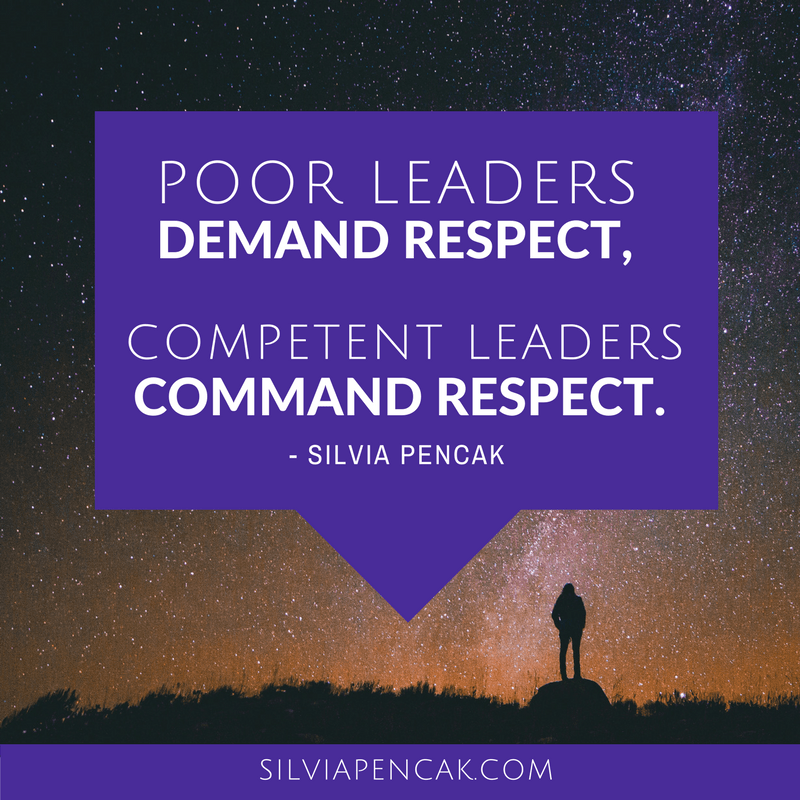 The art of leadership is saying no, not saying yes. It is very easy to say yes. ~ Tony Blair

The key to successful leadership today is influence, not authority. ~ Kenneth Blanchard

A great leader’s courage to fulfill his vision comes from passion, not position. ~ John Maxwell 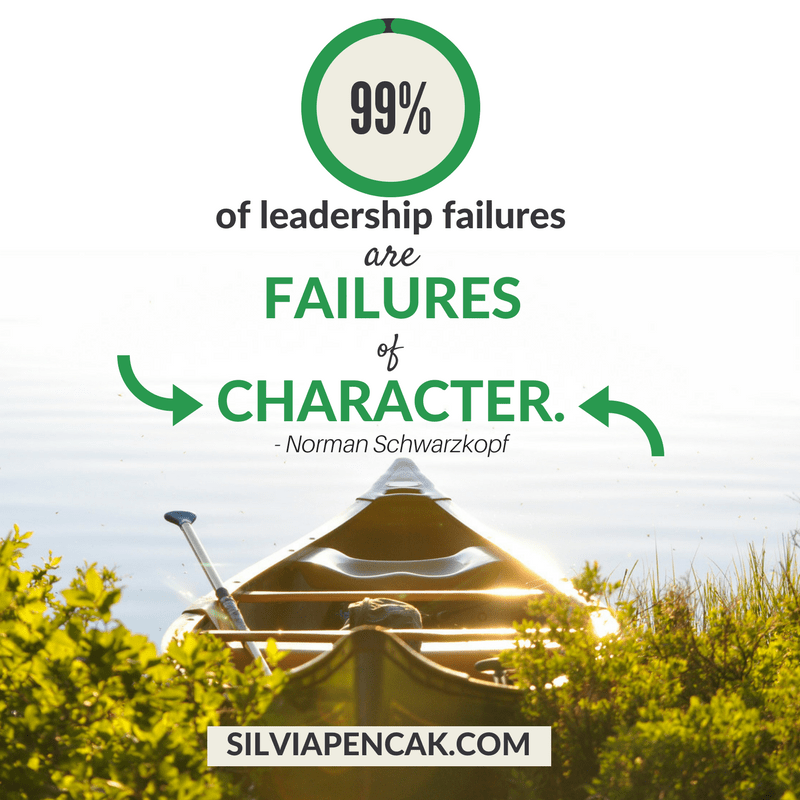 Outstanding leaders go out of their way to boost the self-esteem of their personnel. If people believe in themselves, it’s amazing what they can accomplish. ~ Sam Walton

No man will make a great leader who wants to do it all himself, or to get all the credit for doing it. ~ Andrew Carnegie

The leader has to be practical and a realist yet must talk the language of the visionary and the idealist. ~ Eric Hoffer 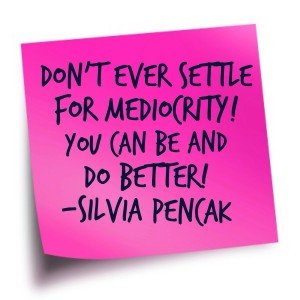 Never tell people how to do things. Tell them what to do and they will surprise you with their ingenuity. ~ General George Patton

Great leaders are almost always great simplifiers, who can cut through argument, debate, and doubt to offer a solution everybody can understand. ~ General Colin Powell

Great leaders are not defined by the absence of weakness, but rather by the presence of clear strengths. ~ John Zenger

If your actions inspire others to dream more, learn more, do more and become more, you are a leader. ~ John Quincy Adams

Leaders aren’t born, they are made. And they are made just like anything else, through hard work. And that’s the price we’ll have to pay to achieve that goal, or any goal. ~ Vince Lombardi

Leaders must be close enough to relate to others, but far enough ahead to motivate them. ~ John C. Maxwell

Leadership is the key to 99 percent of all successful efforts. ~ Erskine Bowles

Management is about arranging and telling. Leadership is about nurturing and enhancing. ~ Tom Peters

The growth and development of people is the highest calling of leadership. ~ Harvey Firestone

There are three essentials to leadership: humility, clarity and courage. ~ Fuchan Yuan

To improve as a leader, claim your complimentary access to our Leadership Breakthrough eCourse below.